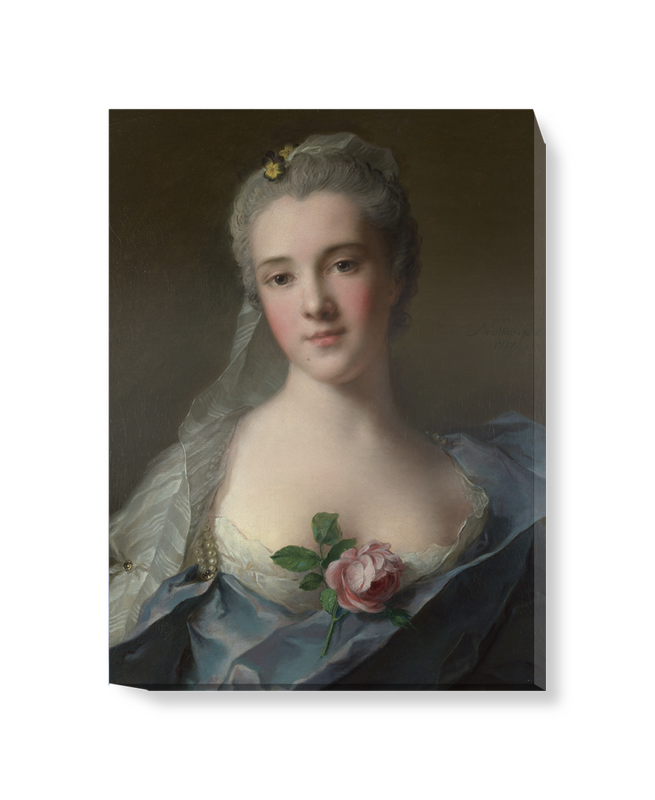 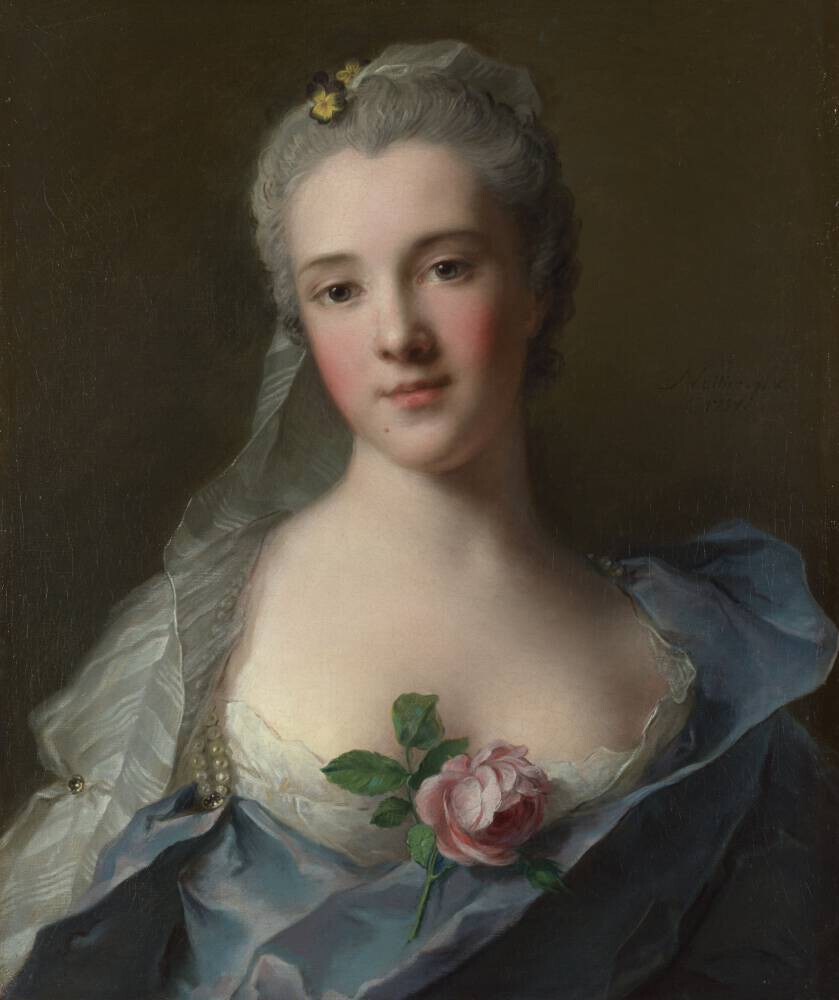 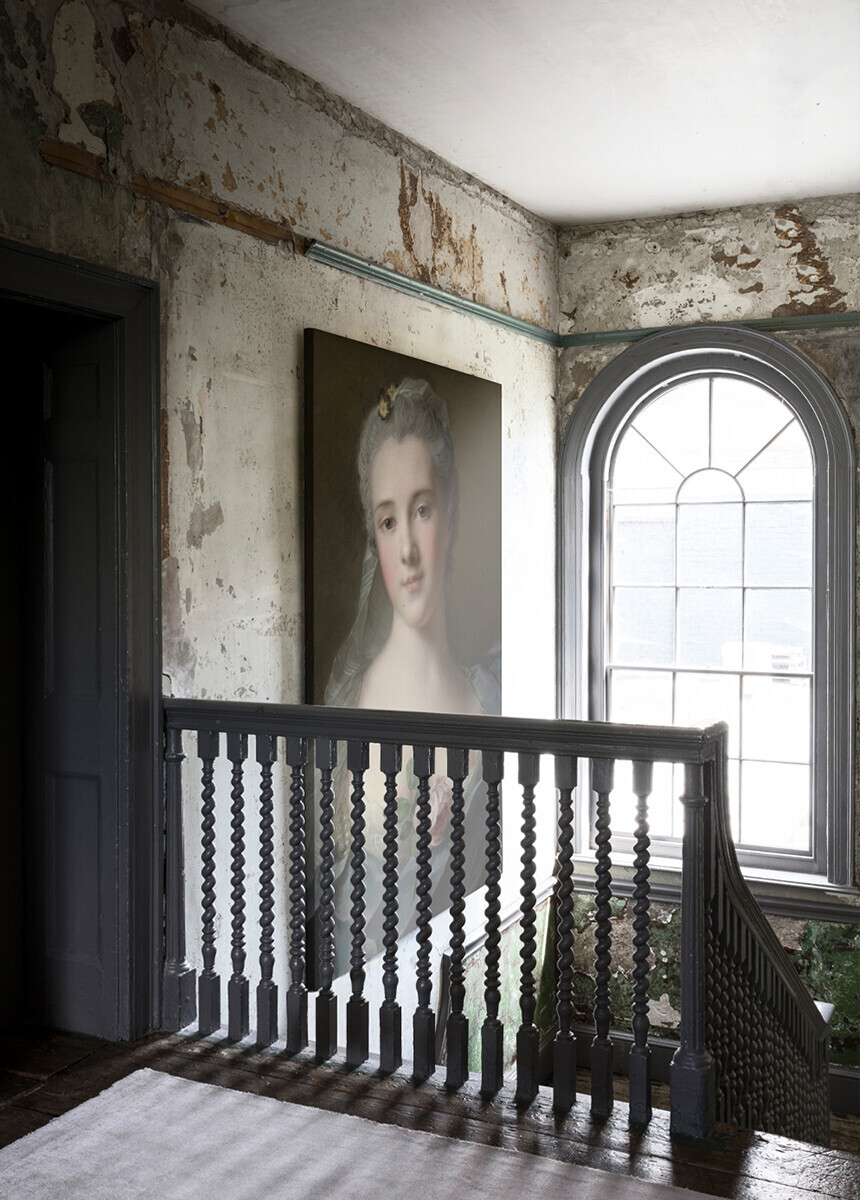 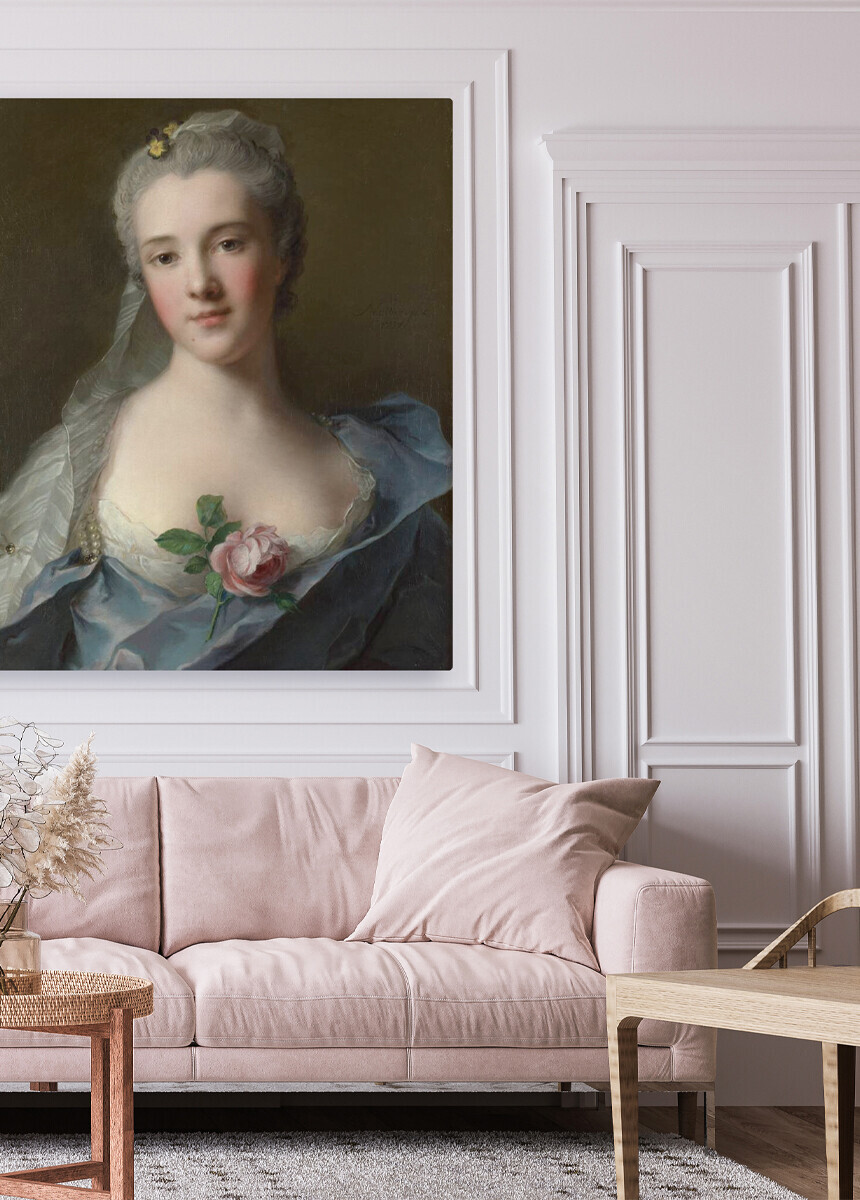 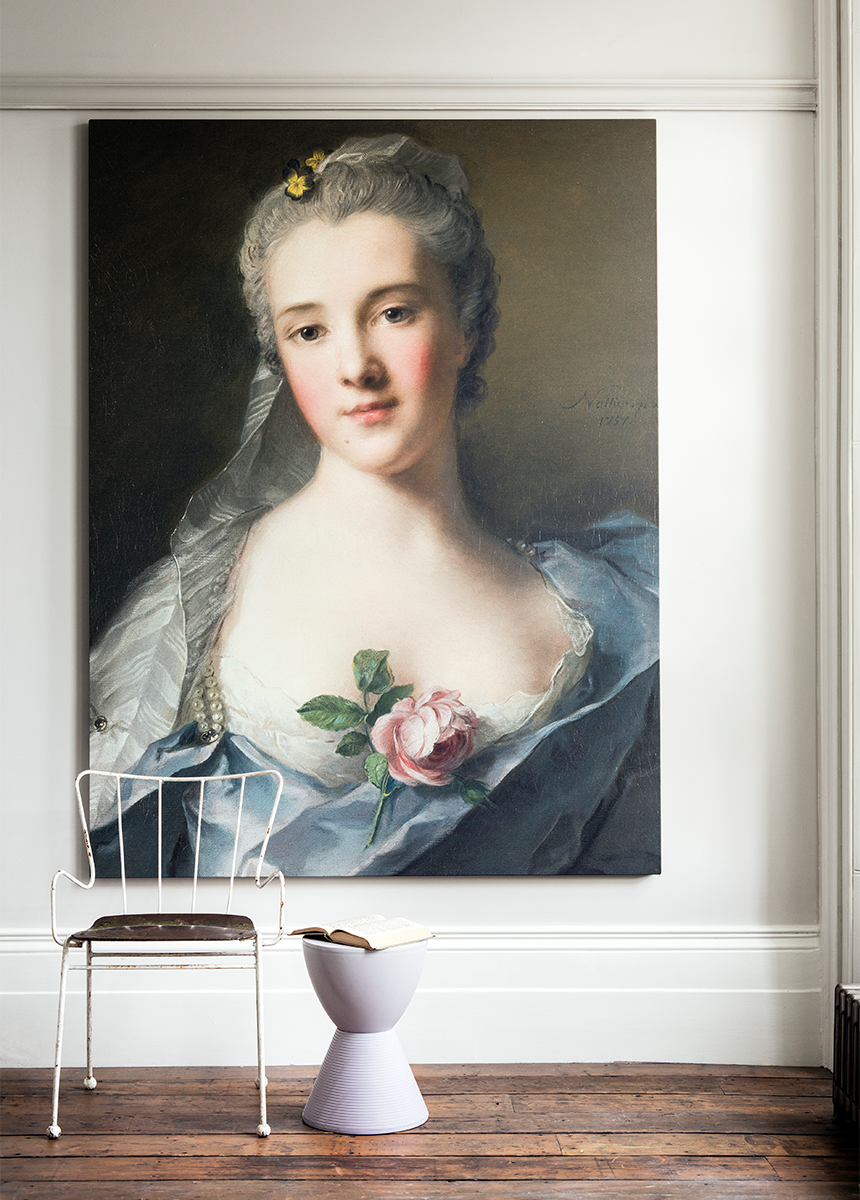 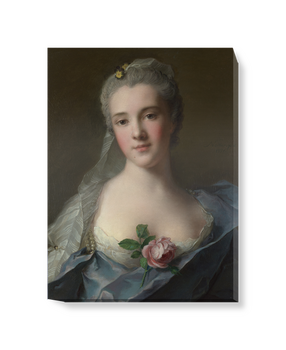 Manon Balletti was the daughter of an actress in the Comédie Italienne and became engaged to adventurer and author Giacomo Casanova at about the time the portrait was painted. She broke off her engagement to her music teacher for Casanova, but after three years she gave up waiting for marriage and wed M. Blondel, the king’s architect, in 1760.

In contrast to many of his court portraits, Nattier's representation of Manon Balletti is remarkable for its apparent simplicity. She wears two violas in her hair or attached to her veil. In the language of flowers, violas mean ‘thoughts of the beloved’. The rose she wears on her breast is associated with love, but may also refer to Manon’s mother, who was called Rosa.

Choose your canvas width and height from our dropdown options.

Unfortunately stretched canvases are unavailable to overseas customers on prints over 1500mm. If this applies to you, please get in touch as we can supply your canvas rolled with a self-assembly frame instead.

Choose your canvas either hand stretched over a timber frame, ready for you to hang, with a range of edge options, or unstretched for you to stretch and frame yourself.

Your crop area is now set at the dimensions that you have entered for your canvas.

You can move and resize the crop area to choose which part of the image you would like as your canvas.

The area will not change shape as it is locked to the ratio you have entered with the dimensions given. 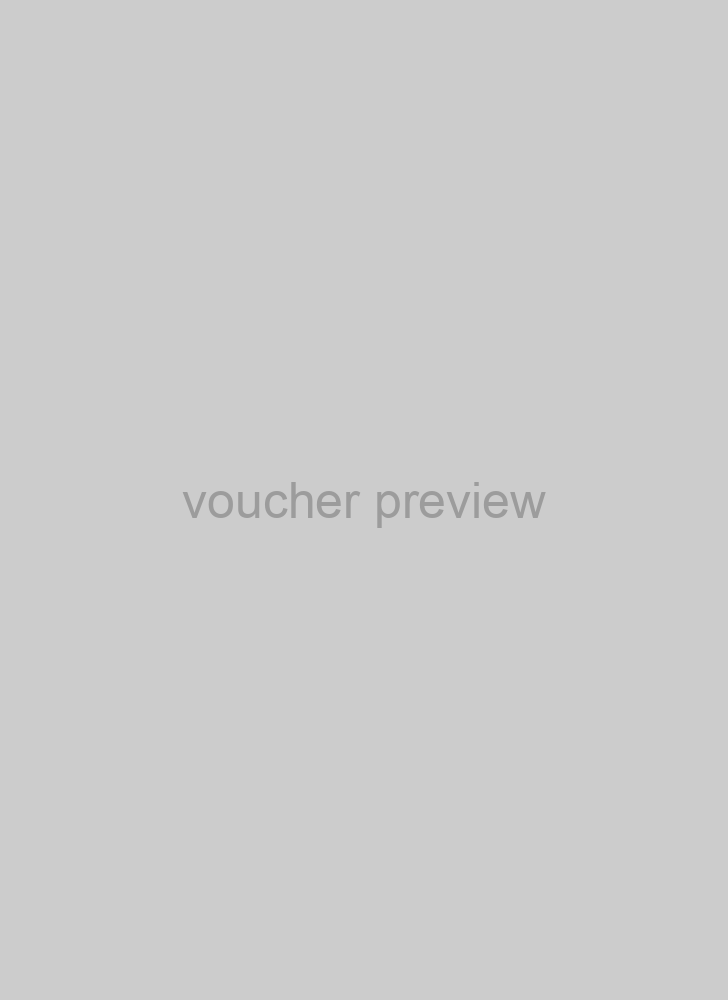 Preview Voucher
Printed on an A2 canvas with a custom message.
can be used on any product & image combination across the site. 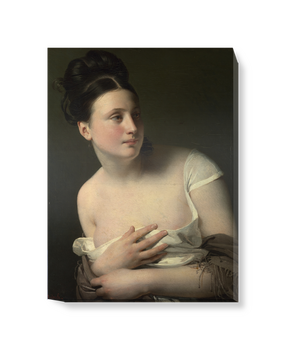 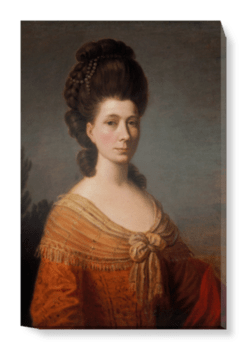 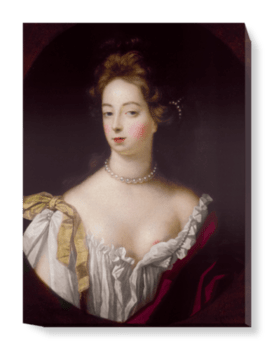 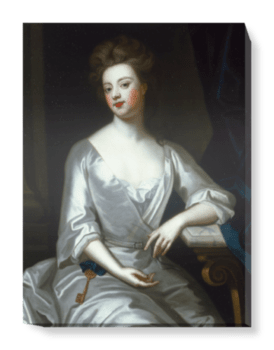 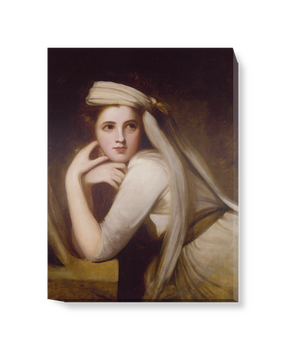