One of Britain’s most acclaimed designers, Wayne Hemingway sat down with Surface View (albeit digitally) to talk about his journey into design, his current work and the new collection Vintage Festival.

Wayne Hemingway is famous for co-founding the iconic fashion label, Red Or Dead, with his wife Gerardine Hemingway. Wayne’s love of vintage was sparked by his mother and grandmother’s thriftiness and trendy fashion sense. “I was brought up in a household where my mum and my nan were always making clothes”, Wayne told Surface View, “This was out of necessity as they had no money, but also, when you look back, they were both very cool.”

From the young age of 13, Wayne Hemingway was passionate about music and could be found clubbing in soul venues – “back then, you didn’t need ID” Wayne mused. Seeing everyone all dressed up for their all-nighters, a young Wayne became fascinated by fashion and began collecting second-hand clothes. 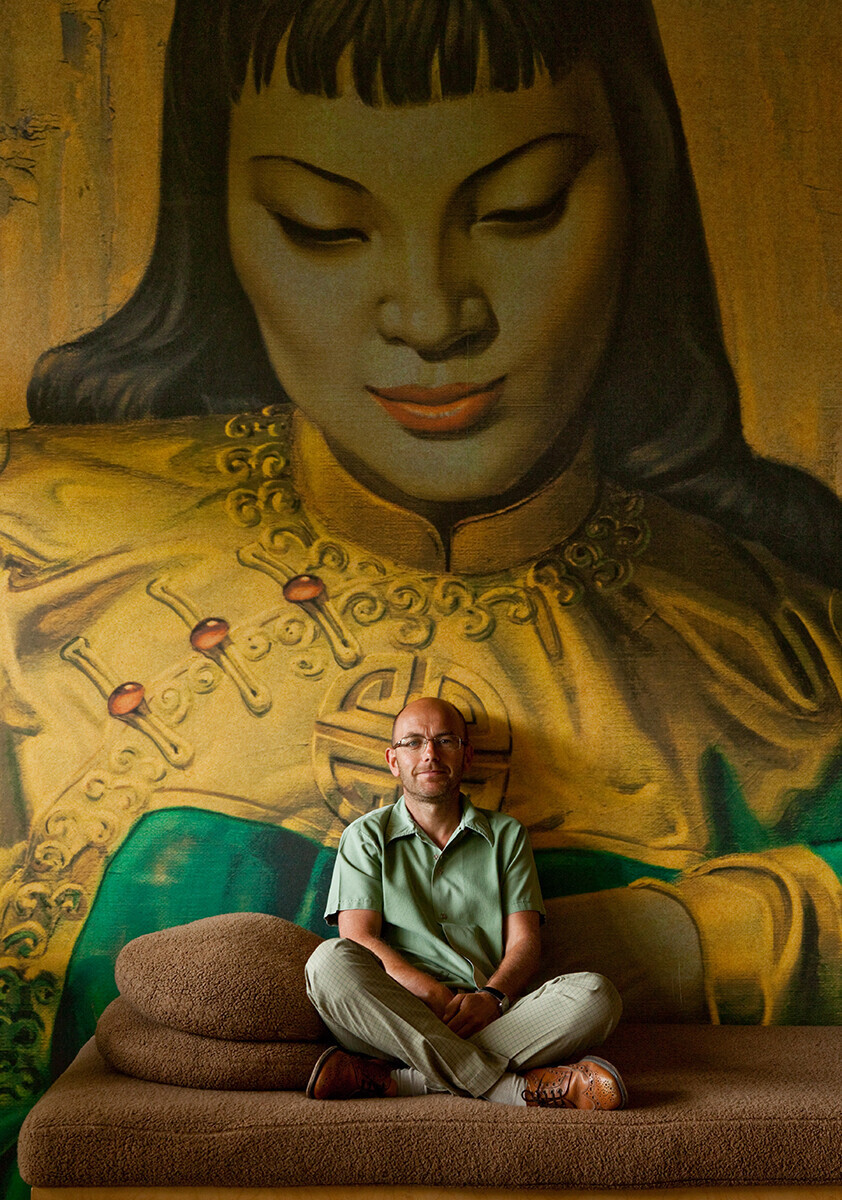 'Lady Of The Orient' | Vintage Festival 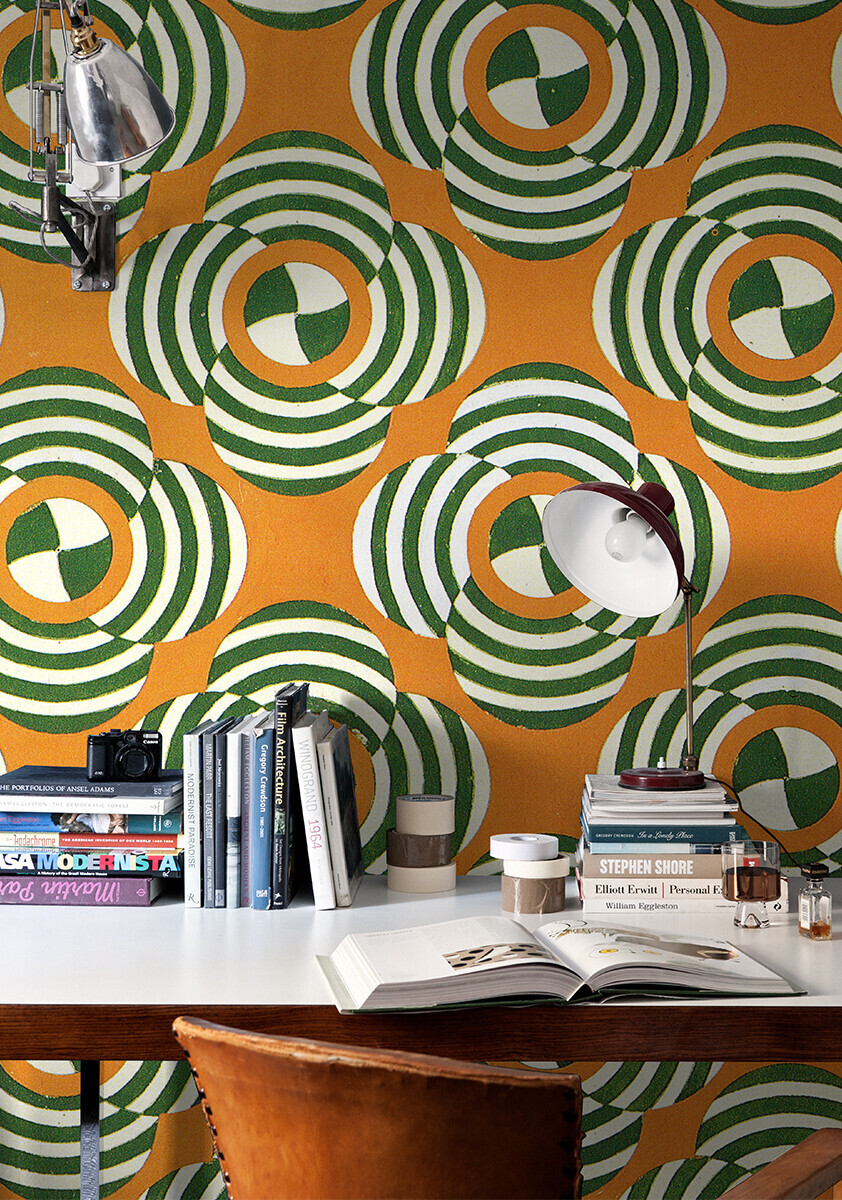 When punk came along in 1976, 15-year-old Wayne was shopping in charity shops more and more. “Back then charity shops were for people in poverty,” Wayne explained, “Sustainability was not talked about. You didn’t do it for sustainability, you did it for thrift. But I started to do it for fashion.” Wayne developed very rudimentary sewing machine skills and this meant that he was able to pick up second-hand clothes, adapt and modify them into somewhat unique pieces.

In 1979, Wayne moved to London soon after met his wife Gerardine, who had also grown up making her own clothes and going to nightclubs from the age of 13. In London, Wayne and Gerardine were still wearing home-made clothes and shopping in charity shops. Wayne told Surface View, “I played in a band and had no money, so we ended up selling our old clothes on Camden Market.” Wayne and Gerardine were extremely successful in selling their old clothes, making “hundreds and hundreds of pounds on that first weekend”. Wayne continued, “the next thing we knew, we had 16 stores on Camden, and we were taking ten grand a weekend.” And Red Or Dead was funded out of that. 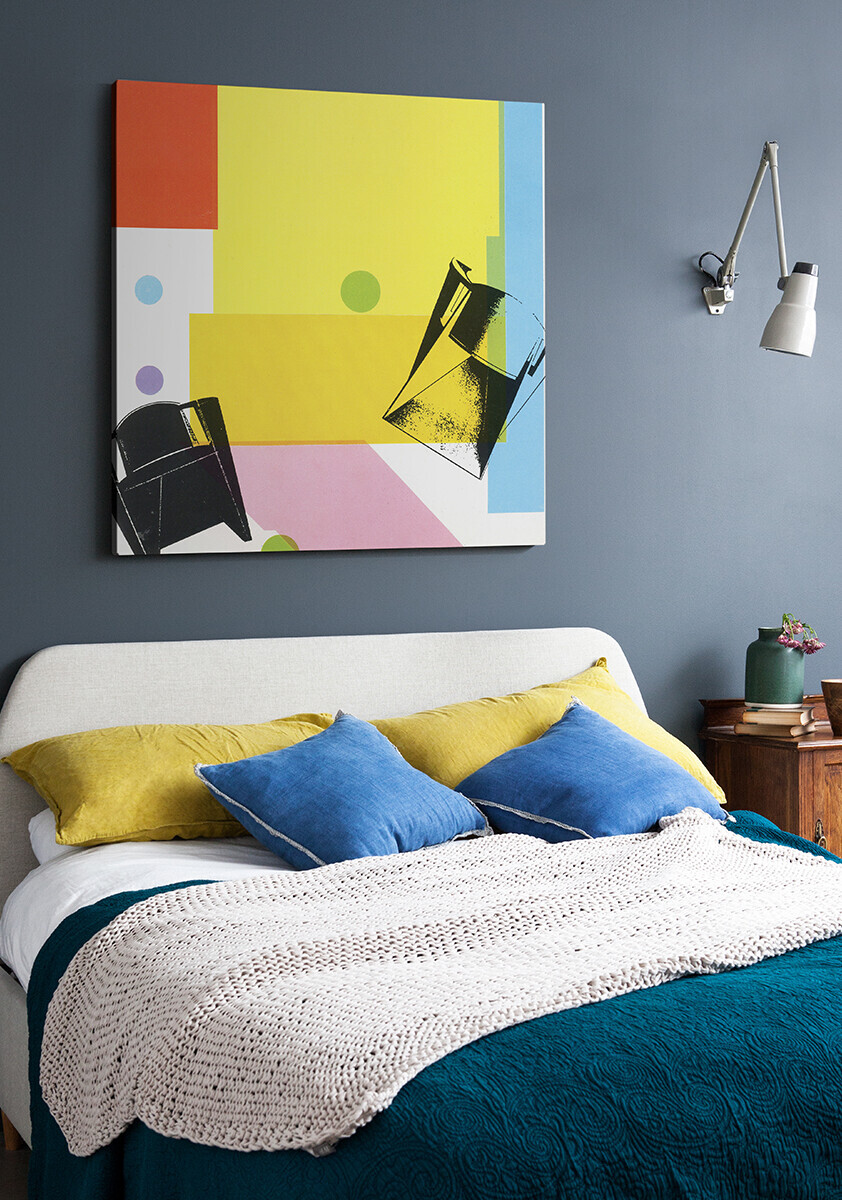 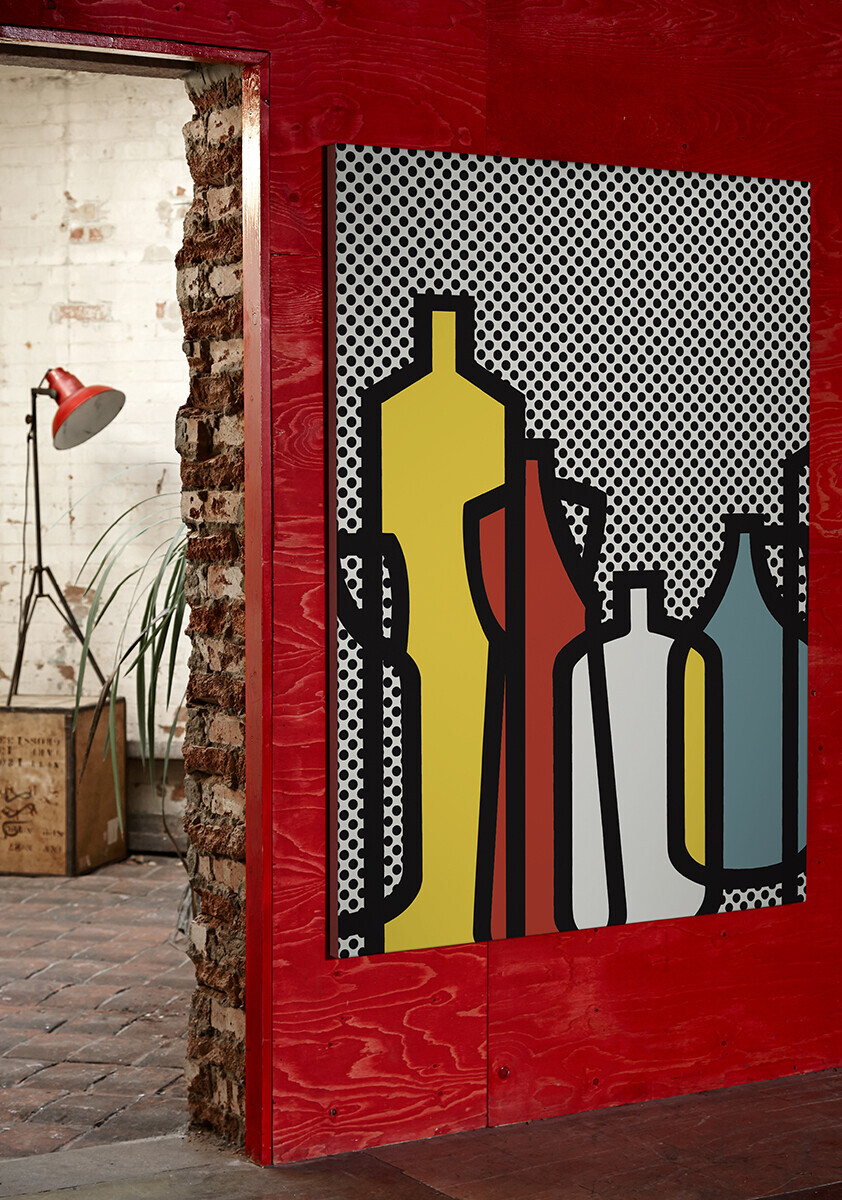 Not only did Wayne and Gerardine collect second-hand clothes, but they began collecting “collections of amazing magazines, books, records, furniture.” Some of this they would sell, however they would “hoard amazing stuff because it was just too good to sell.” Over the years, Wayne would collect leaflets, magazine covers, books – “anything that looked interesting.” Wayne continued, “It might have been anything from an unusual soap packet to a band or gig leaflet.” After collecting “about half a million items”, he decided to scan it all at high resolution and create a huge archive. “The public have never had access to it – but we use it for design inspiration. But then we started to release certain images onto Surface View.”

The Vintage Festival collection at Surface View is a celebration of five decades of British cool and captures mid-century modern in all its swaggering glory. Sometimes retro, sometimes kitsch, but always stunning! From trendy typography to stunning portraits, Vintage Festival celebrates rare and unusual art from the 1940s to the 1980s. 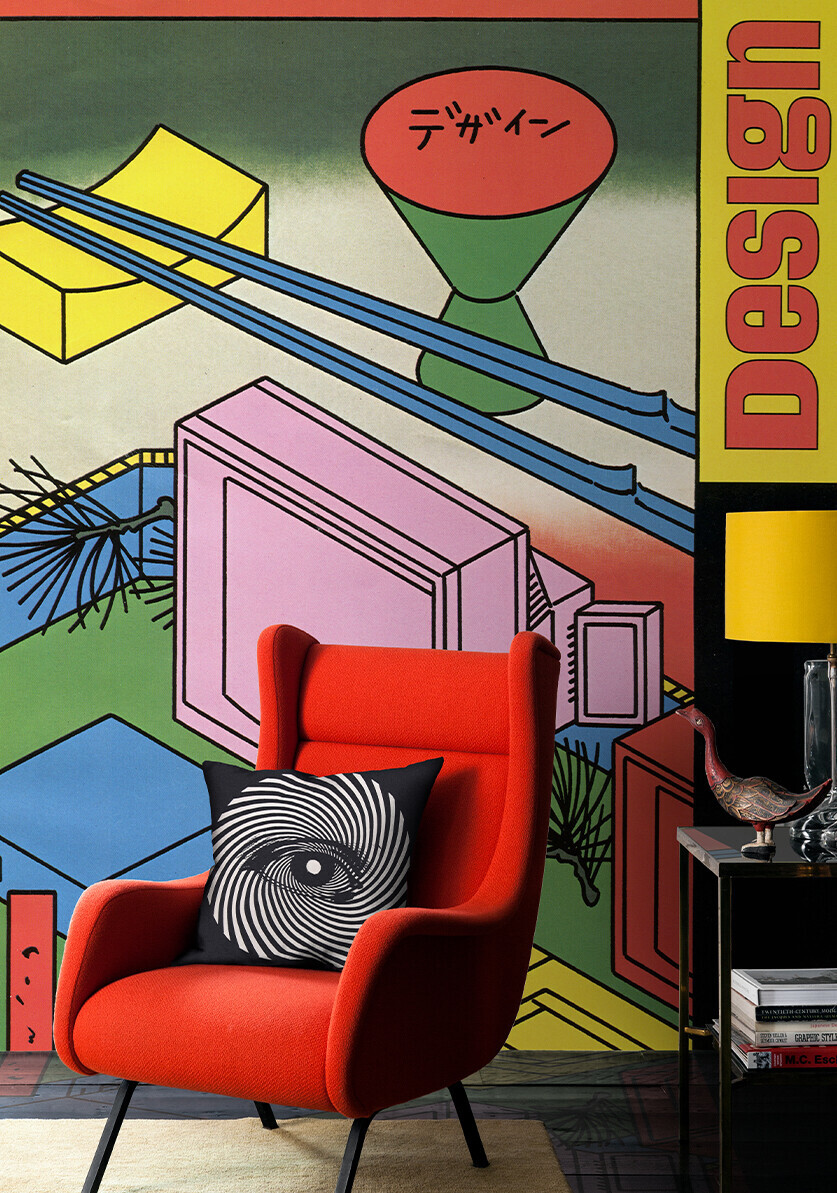 By 1999, Wayne and Gerardine had sold Red Or Dead and embarked on a new adventure: HemingwayDesign. Wayne is passionate about giving back to the community and has built HemingwayDesign with this principle at the forefront – “everything we do we try to make sure it has societal benefit.” In a nutshell, HemingwayDesign “breathe new life into old concepts” whether this be through housing regeneration, interior, office and workspace design or design and branding.

Watch Wayne Hemingway discuss what inspired him to work in design and his collection, Vintage Festival, available at Surface View.