A continued source of inspiration in design, Chinoiseries rose to popularity in the 18th century when decorative, intricate wallpaper became increasingly popular. In the 18th century the fascination around China was growing. Whilst trade between the two countries was increasing, very few had visited China and many had fanciful preconceptions as to what China was like.

It was this air of mystery and unknown which surrounded China that caught the imagination of homeowners and these decorative chinoiserie designs began filtering into the wealthy homes of Britain. 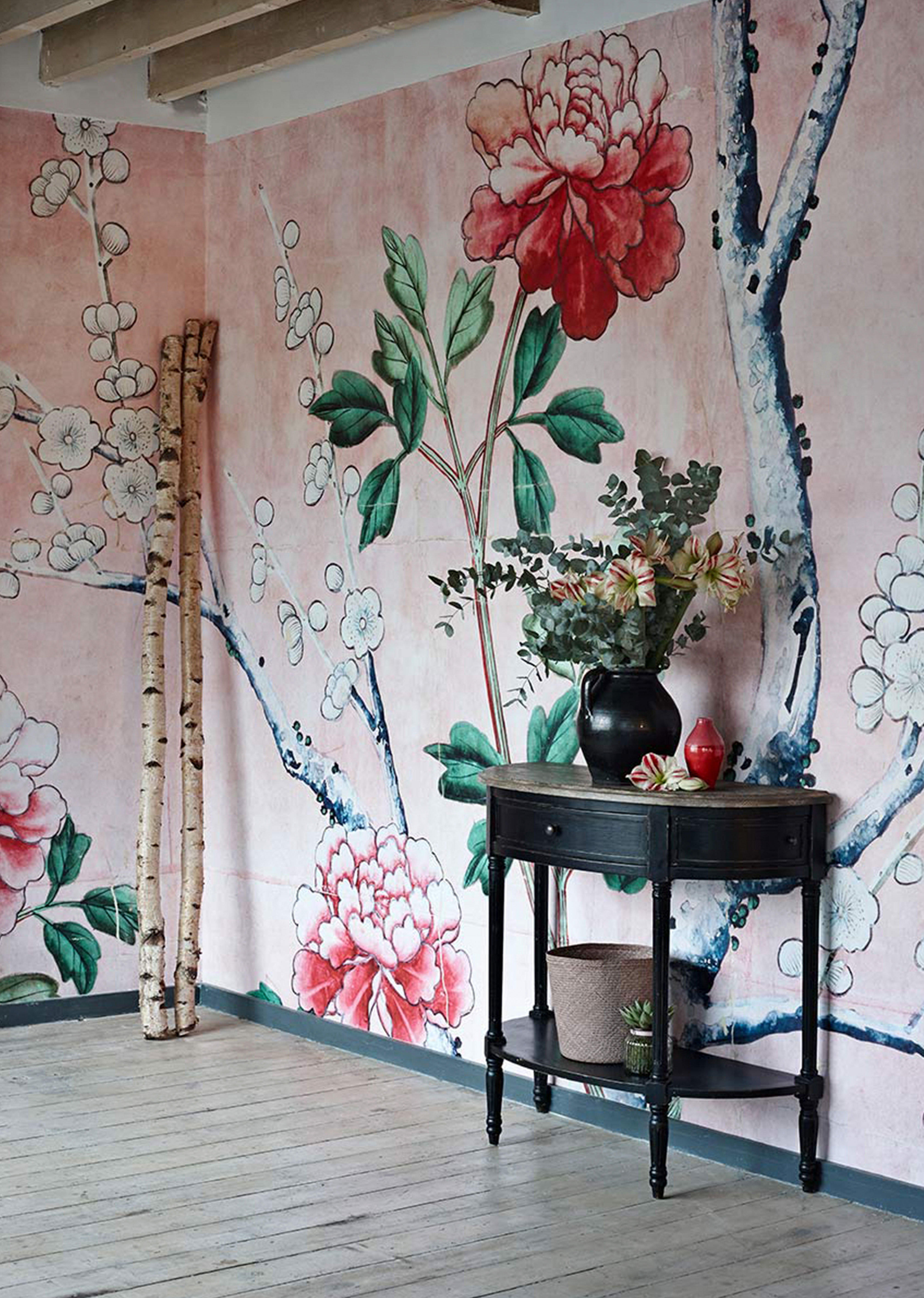 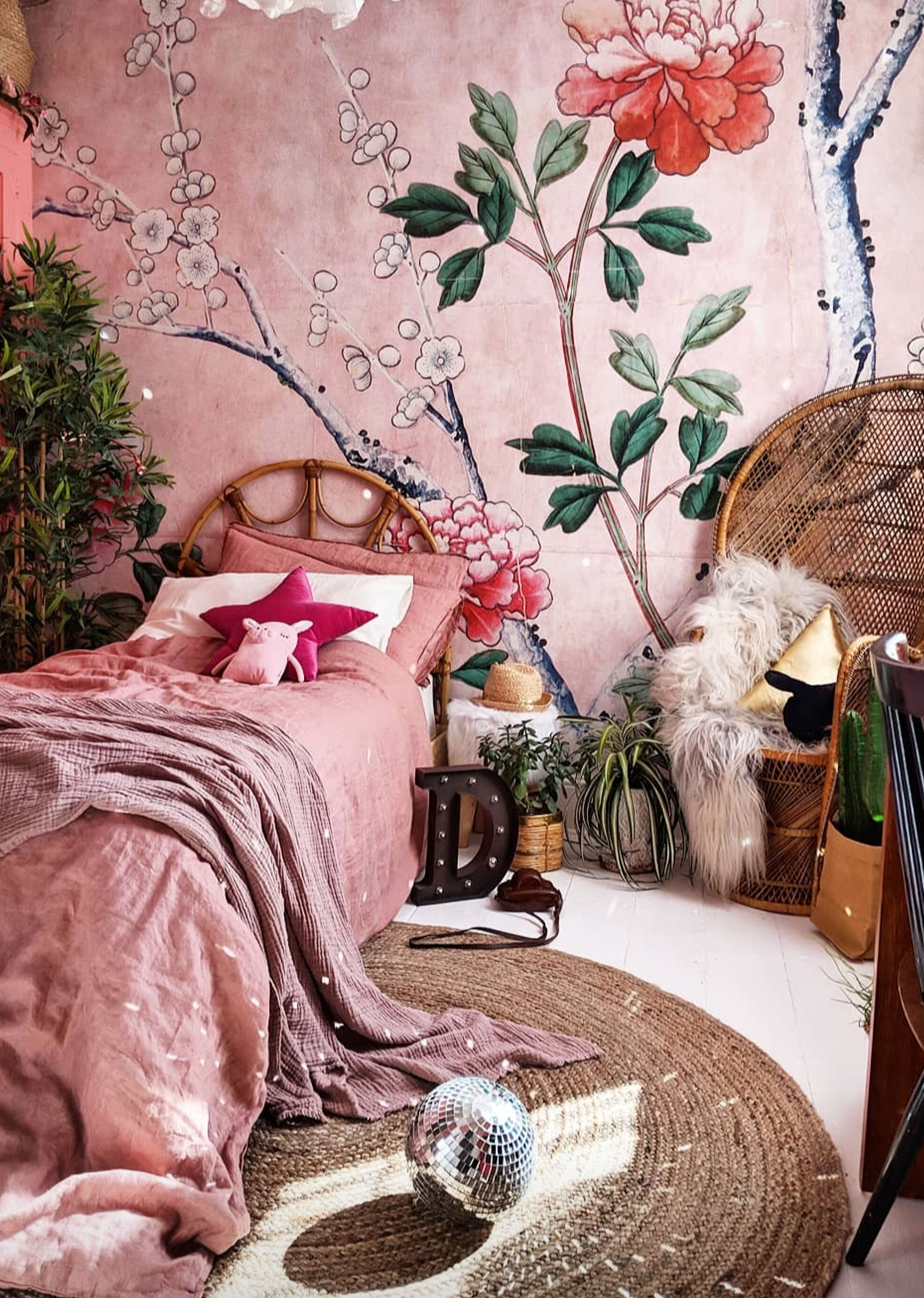 Delving into the collections of the V&A and Warner Textile Archive, we’ve gained access to some of the most beautiful chinoiserie designs. Originally hand painted, each 18th century design was created using traditional techniques to preserve the hand-crafted nature of the image.

Some of the earliest types of these eastern wallpaper designs were the ‘bird and flower’ designs. Characterised with flowering trees and birds or insects amongst the branches, these detailed drawings were set against a solid coloured ground. 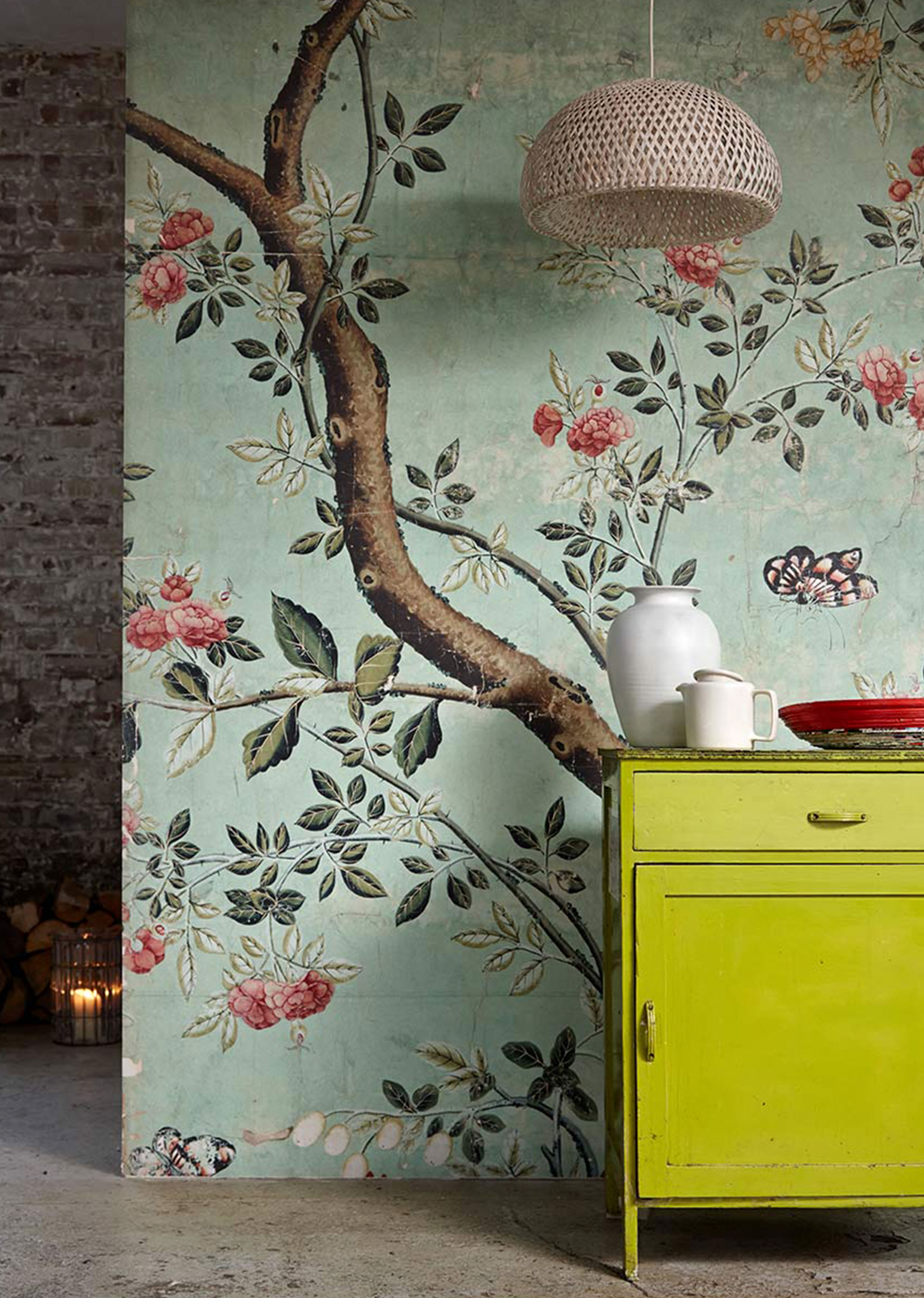 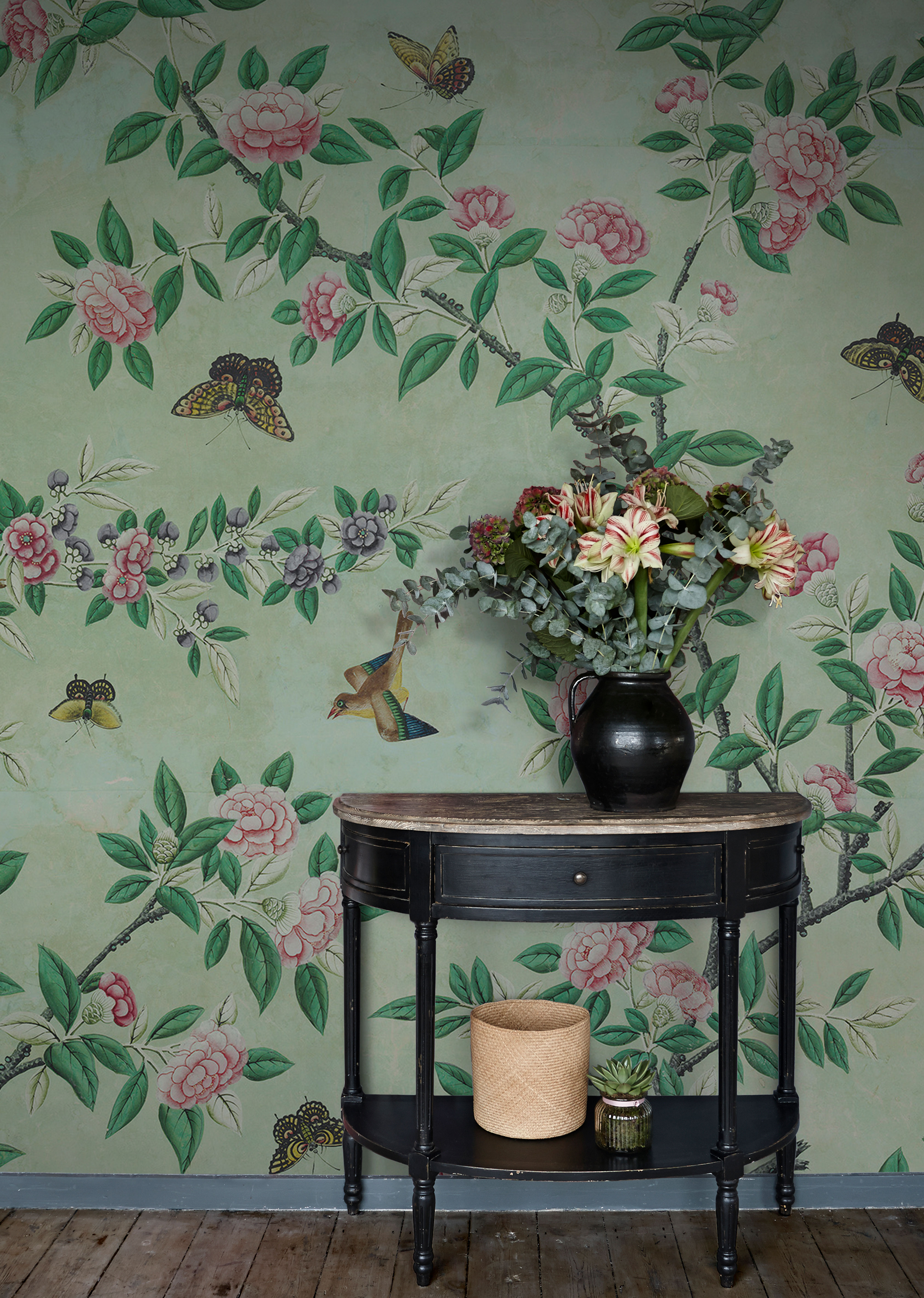 As the trend for chinoiseries progressed, the variety of designs developed and in latter years chinoiserie designs also included shrubs in pots and hanging bird cages.

Chinoiseries in the modern home

Still as popular now as they were in the 18th century, chinoiserie designs slot seamlessly into modern interiors. The decorative and detailed wallpapers give feature walls the wow factor and the use of bright colours set against a pale background make chinoiserie wallpapers a brilliant choice for bedrooms, living rooms and bathroom wallpapers. 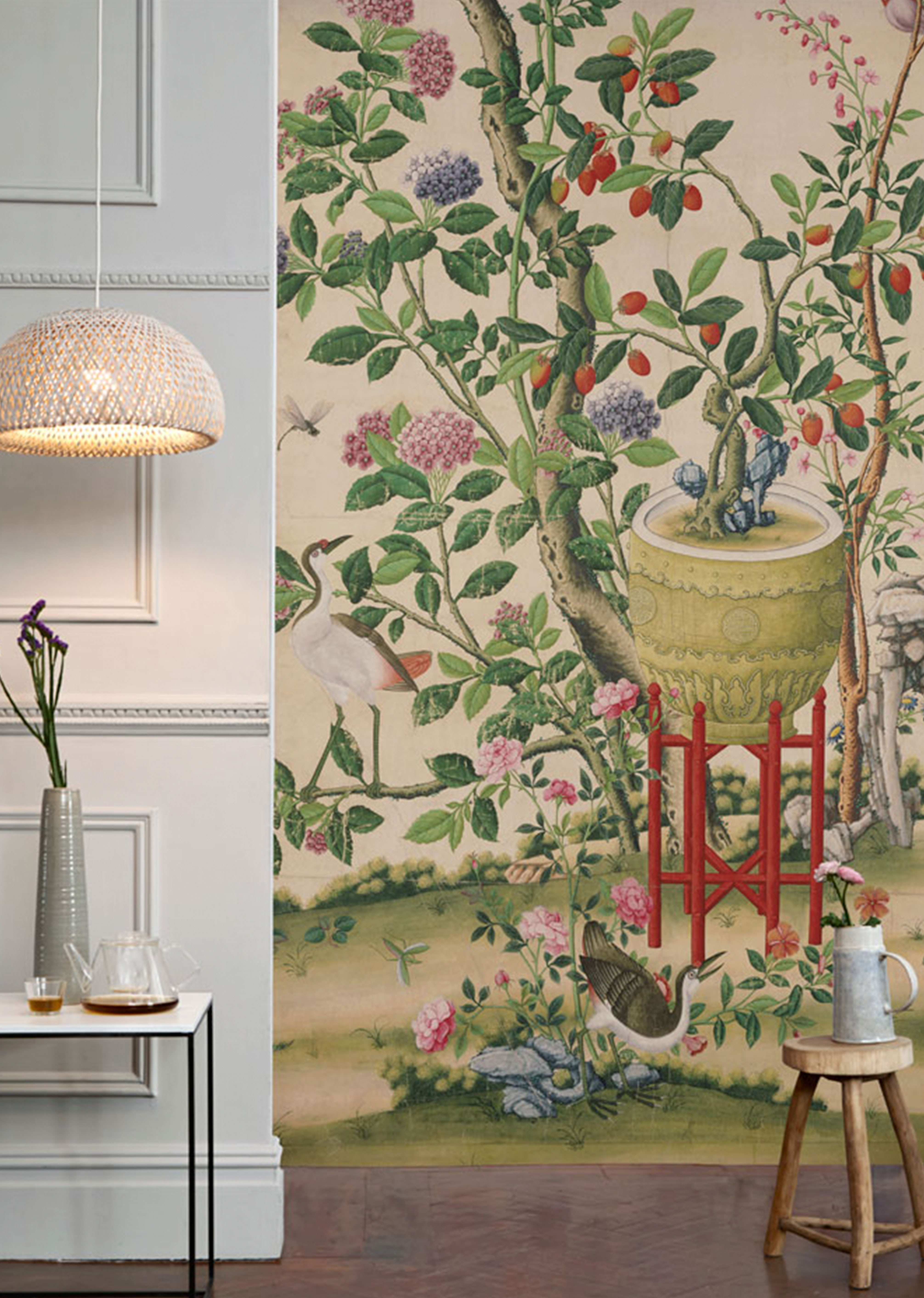 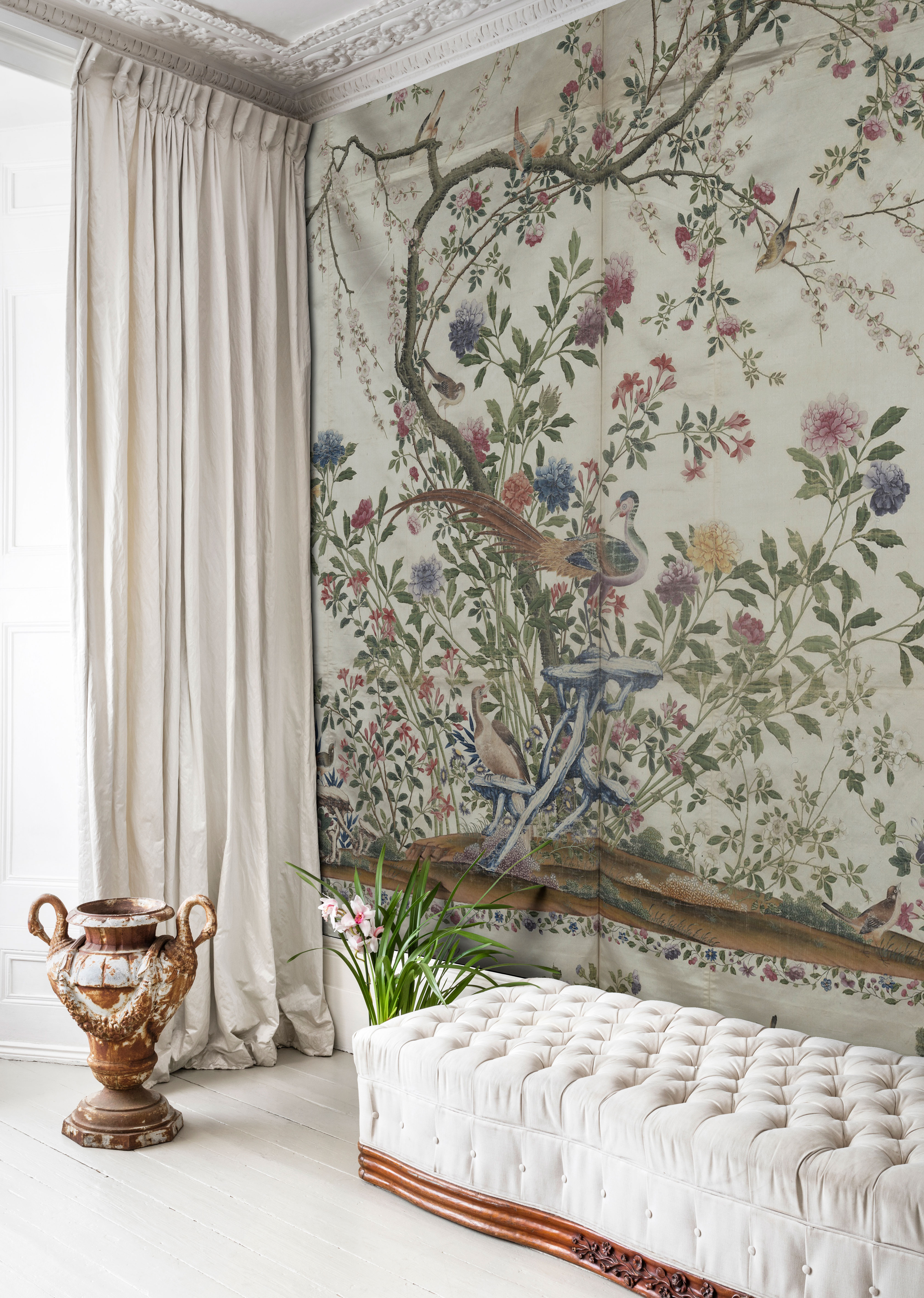 Style your chinoiserie wallpaper mural with muted furniture and walls and let your mural take the focus. The incredible detail in each chinoiserie design will leave you discovering something new every time you look at it. 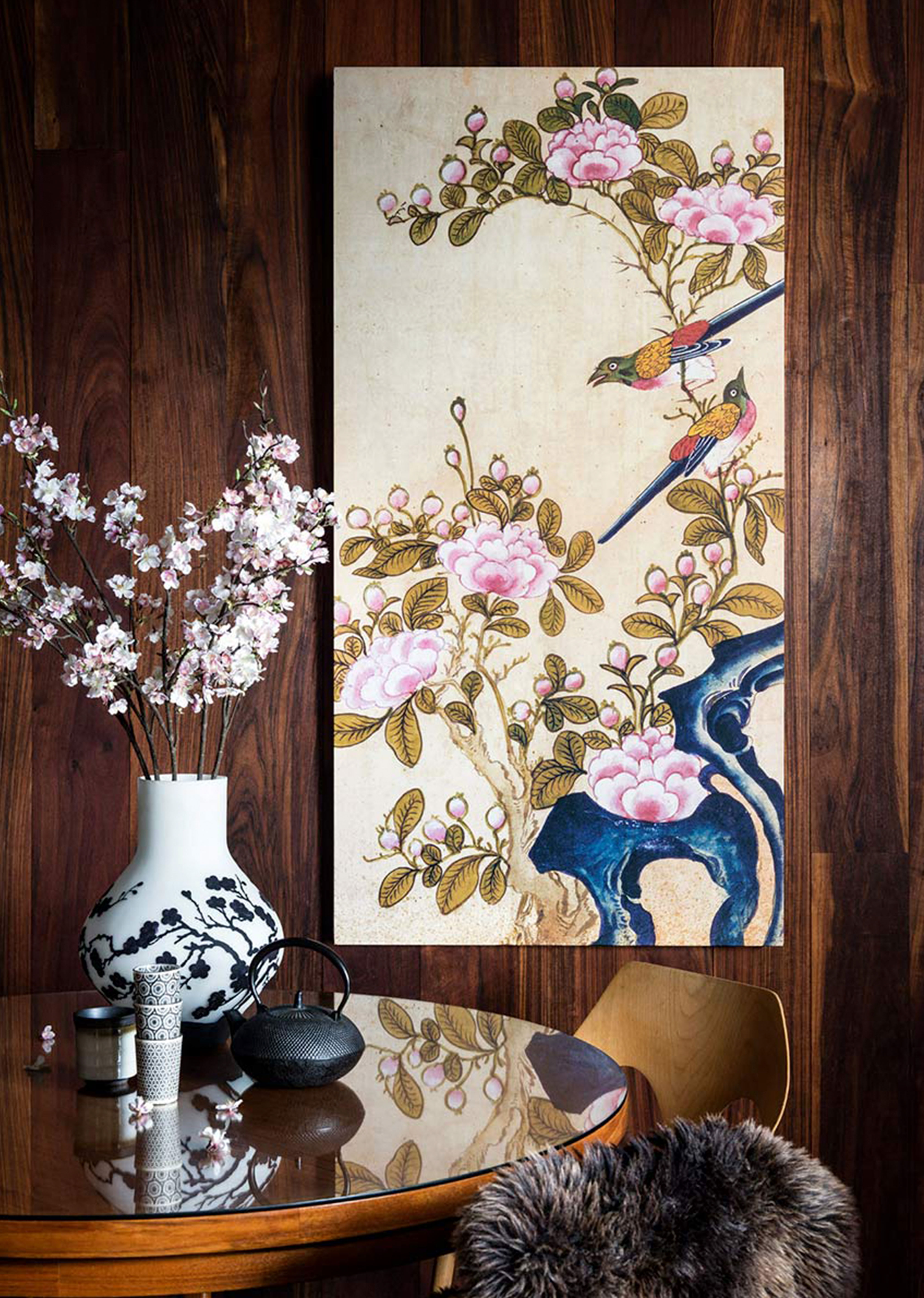 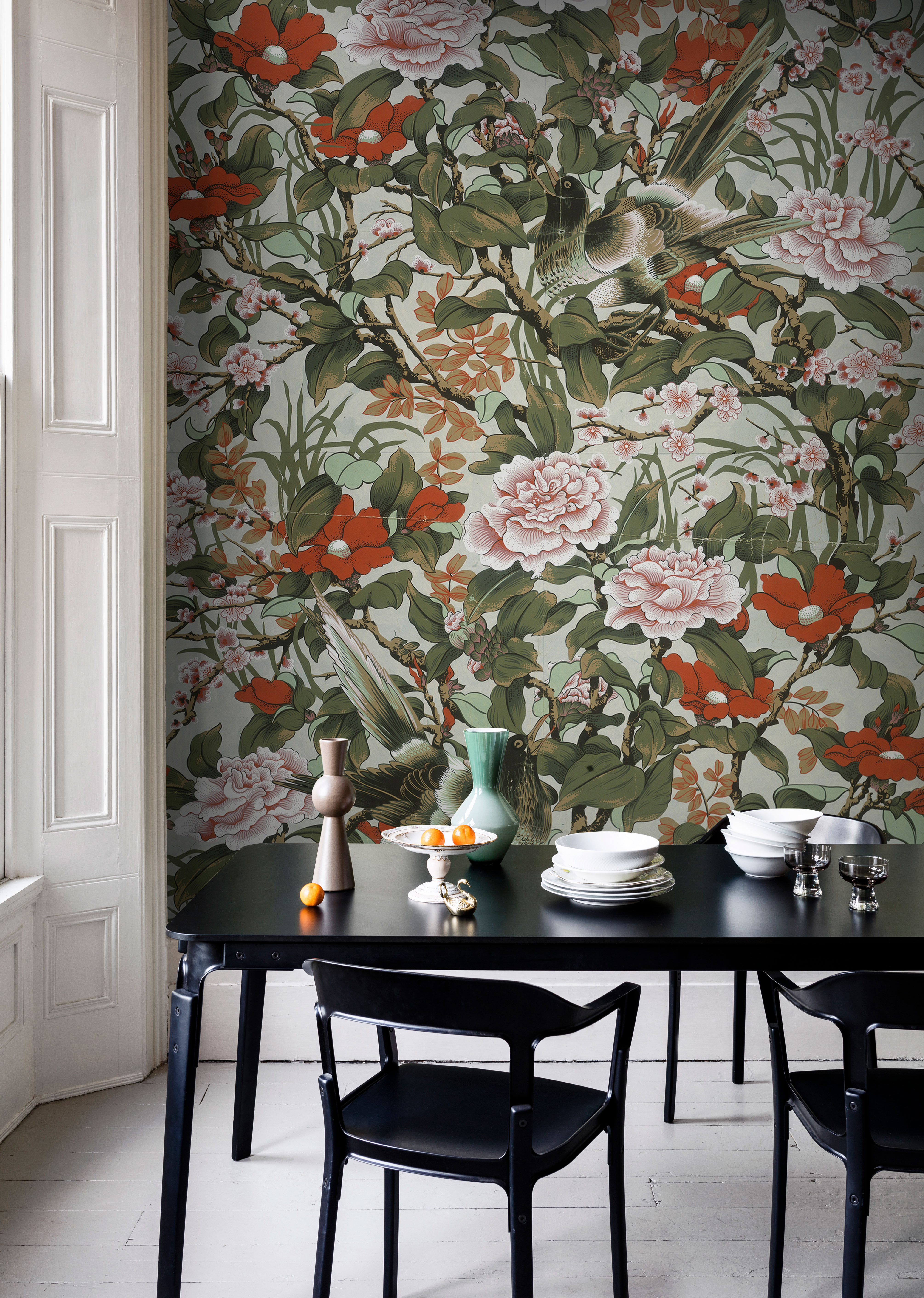 Creating a dining room of dreams with a chinoiserie backdrop. Mix and match complimentary patterns at different scales to give depth and interest, or keep it sleek with bold coloured accessories like this black dining table and chairs.

Like this? You'll love our round up of the most popular Chinoiserie Wallpaper Mural designs. 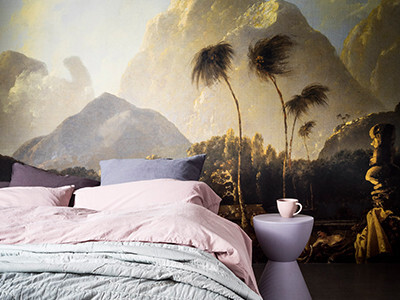 We’ve put together our top tips on bedroom wallpaper mural design ideas to help inspire your next home design project. 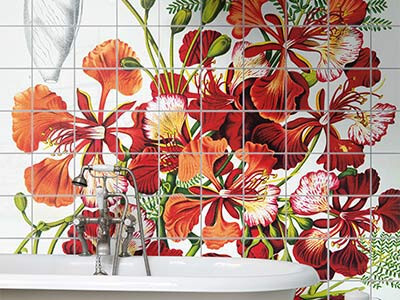 From wallpaper and accent murals to ceramic tiles, there are so many different wall art options when it comes to upgrading your bathroom design. 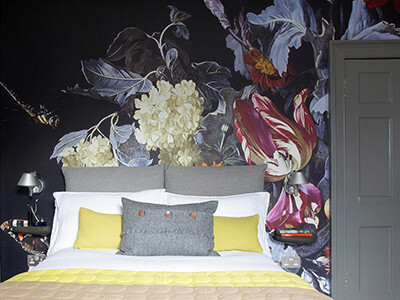 Featured in Kitchen Bedrooms Bathrooms Magazine, see the before and after transformation by John Wilson Design of this Victorian flat in Edinburgh 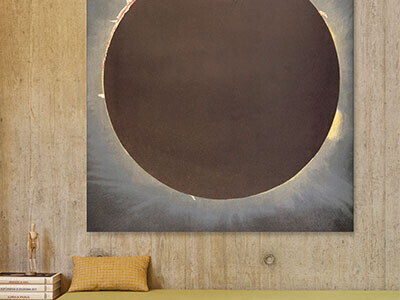 Cool cosmics and intergalatic interiors - find the very best Moon decorating ideas that are out of this world...